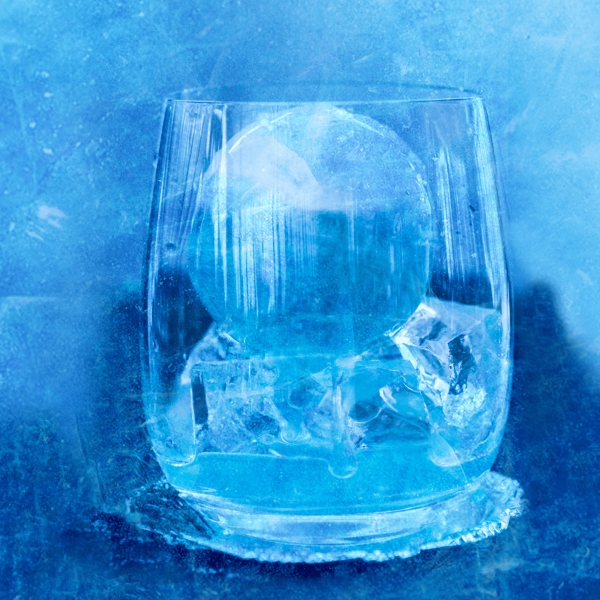 Snow ice wall and hot flames, white walkers and fire-breathing dragons, John Snow and Daenerys Targaryen: the opposite of two elements gives rise to a unique identity. In honor of the release of the long-awaited 8th - and the last! - the season of "Game of Thrones" a novelty has appeared in Zodiac. A cocktail "Ice and Fire” with a fresh and mysterious, like the final of the saga, taste. Burning whiskey spilled on the icy sphere: this drink would have been appreciated even by such a keen expert as Tyrion Lannister!